Drones coupled with photogrammetry software provides a more cost-effective and accurate method of creating survey accurate aerial imagery, compared to other methods available in the industry. Both 2D and 3D mapping can be achieved with the use of a drone which allows for such things as volume calculations and terrain analysis.

As a professional prospector, I have fully embraced drone mapping as part of my workflow when it comes to research and compliance with government bodies such as DMIRS [WA] and Earth Resources [VIC]. Having the ability to create a high-resolution image and overlay information from geological maps and other sources is invaluable when planning a works program.

Drone imaging is more affordable then you think, give us a call as we are happy to discuss your requirements with you.

What kind of maps can you expect

Drone generated data is a series of highly overlapped images [up to 90% overlap] containing geospatial information, which are then stitched together through a process called photogrammetry. Each pixel of every image contains it’s on georeferenced location [xyz] in space. Below are some sample outputs that can be produced from the photogrammetry software. 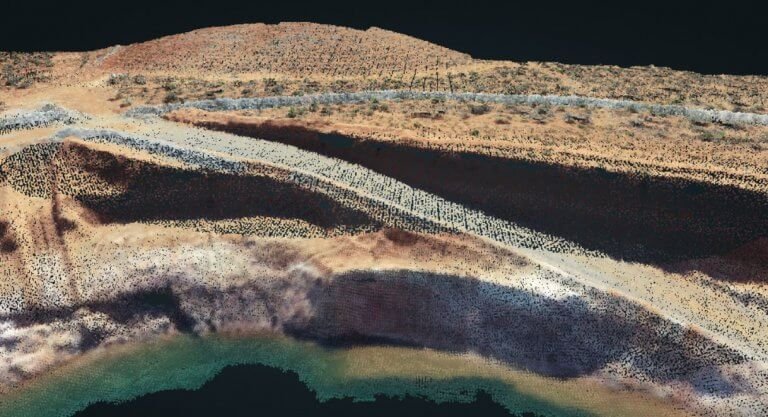 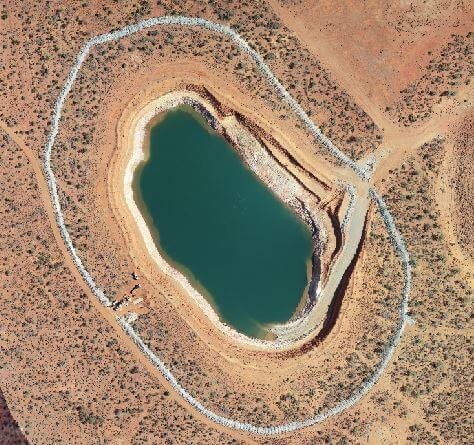 Drone images are combined to create a highly accurate orthomosaic map with each pixel containing 2D [xy] information and can be used distance and surface area measurements. 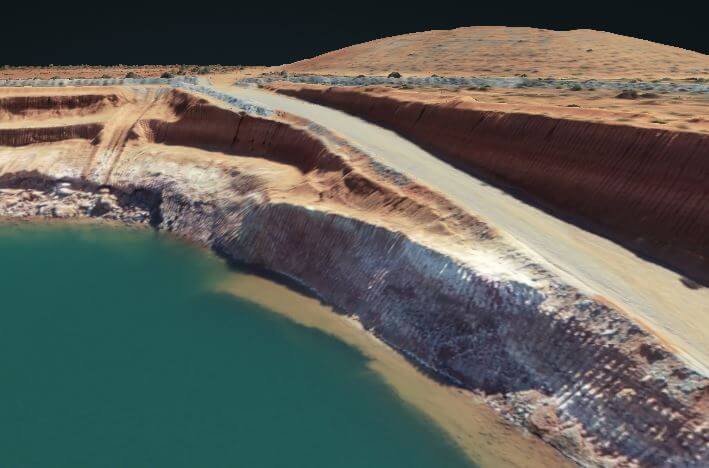 A cloud point image that is skinned with a textured mesh giving a more representative model of the images captured by the drone. 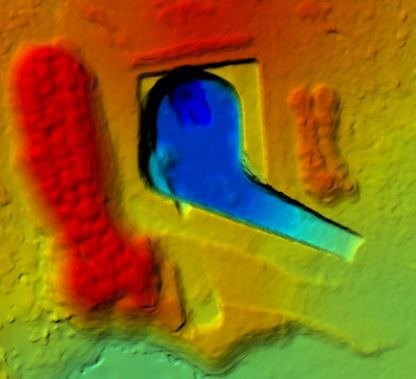 Drone images can be used to create digital terrain models, with each pixel containing 2.5D of data (x, y and Z values of Altitude). These models allow you to identify Stock Pile, Pits and contours of the land such as Hills and water ways,

Drone mapping completely changes the way you view Aerial Imagery, as most people are so used to Google Earth Maps for research. The detail available at such an affordable price makes drone mapping reachable for many small businesses and individual Gold Miners/Prospectors. 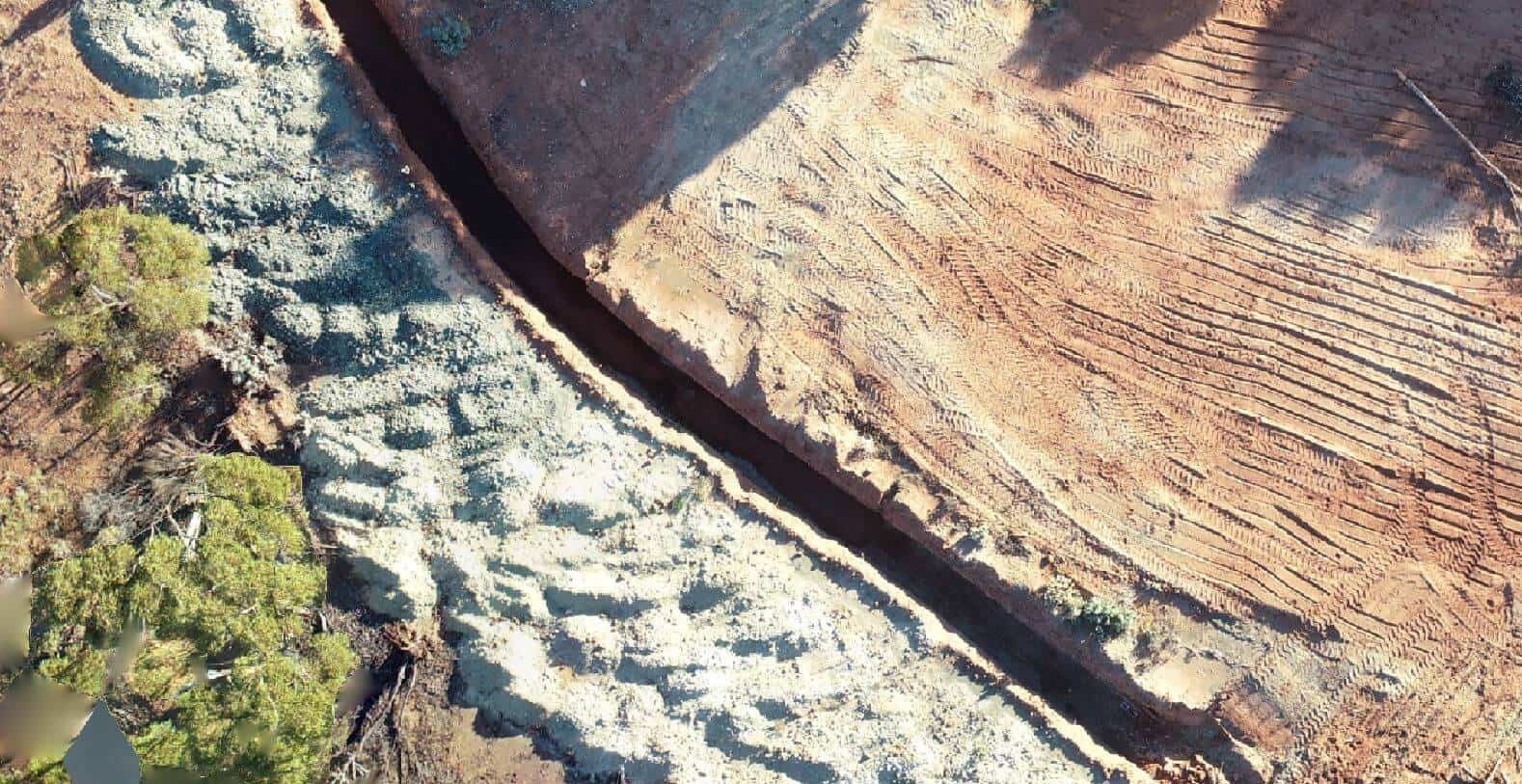 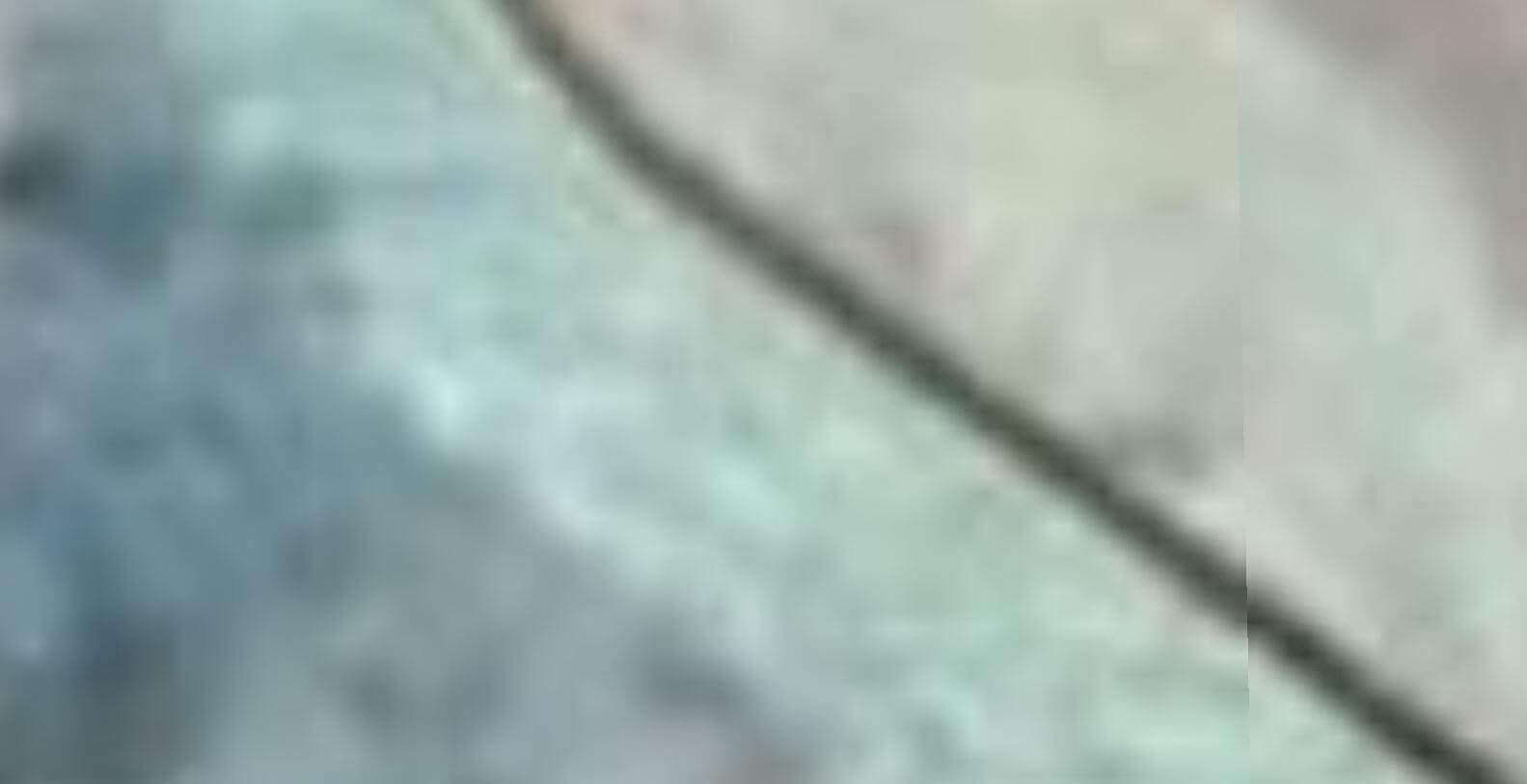 Aerial surveying uses drones to capture geo-tagged imagery of your entire site. These high-resolution images are uploaded into photogrammetry software to generate a high-resolution orthomosaic map. This technology provides much greater site visibility and substantially more data points than traditional ground-based man-powered GPS surveys. The cost of drone mapping compared to traditional ground-based surveys is substantially cheaper and a much quicker solution to deploy. In high-risk work areas, drone mapping is a safer alternative to placing people at risk.

Sample Images obtained from flying a pit in Dunolly Victoria and Kalgoorlie WA. 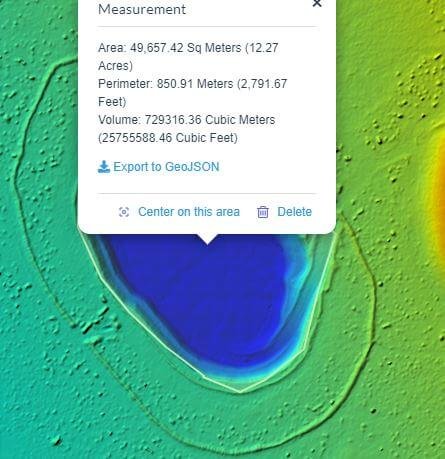 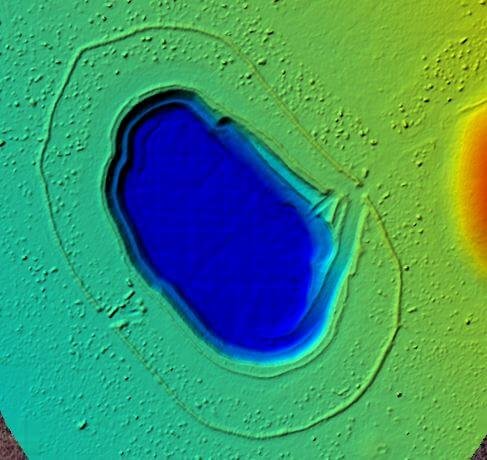 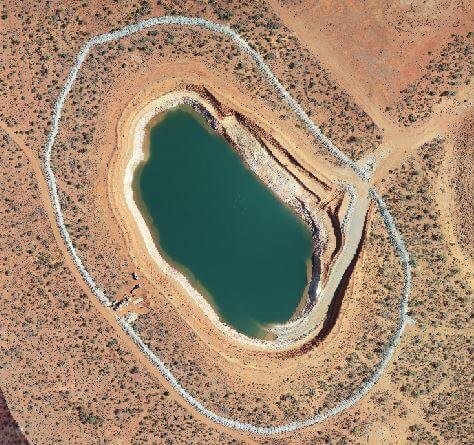 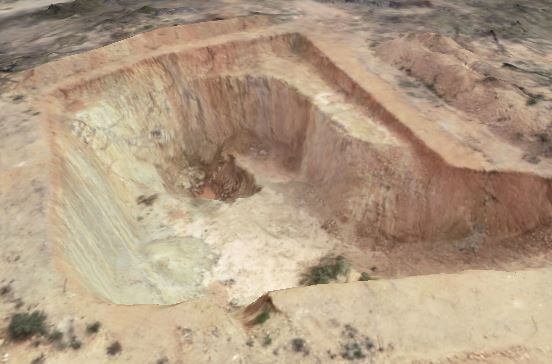 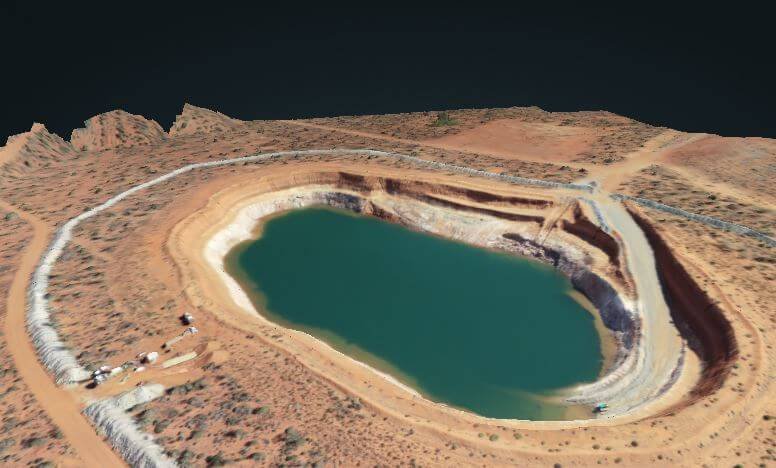