Current Knowledge indicates that gold nuggets originate from quartz reefs, where they had been fashioned by way of the response of gold-bearing fluids with chemically reactive (normally high carbon content) indicator beds adjoining to the reefs. Such knowledge cannot provide an explanation for why the Golden Triangle [Victoria, Australia] accounts for greater than 90% of the nuggets over 500 oz found throughout history. Rocks very much like the sandstones and slates which host the main Victorian gold deposits arise in many goldfields (e.g. Canada) and Vein hosted loads of gold larger than any discovered in Victoria were found in reefs in New South Wales (e.g. The Gold Specimen Holtermann Nugget, Hill End- 290 kg) and California.

Why then are large close to surface nuggets such as the ones found within the Golden Triangle not observed with the equal abundance in different goldfields wherein massive masses of gold arise in reef loads?

The only area in Victoria on record wherein a link between reef and close to surface nuggets can be compared with any credibility is Ballarat which produced 75% of the nation’s reef nuggets.

The comparison remains questionable, due to the fact the largest solid mass of gold located in a reef (The Lady Hotham- 600 oz.) was around 25% the size of the biggest “alluvial” nugget (The Welcome 69kg 2,217 oz). Another observation was the fact that the Reef Nuggets [specimens] always contained greater than 4% silver whereas the Alluvial Nuggets were found to be of a high purity such as the Welcome at 99% Gold.

If current thinking cannot explain the facts, then they are outdated and new ideas and theories ought to be further explored. The hypotheses that nuggets can grow in situ from groundwater solutions merits further study. There is ample proof that gold may be transported in solution and deposited elsewhere under low pressure and low temperature situations which is present at or near the Earth’s surface.

Gold maps for You!
the prospector

Affordable Gold Maps for Gold Prospectors. Greatly improve your chances of striking it rich. Take your maps in your back pocket the next time you head out in the bush.

As a hobby turned professional prospector I struggled to find maps that suited my needs. Being a modern-day prospector, I wanted a digital map on my mobile or tablet device working as Gold Maps Online, as I found paper-based maps cumbersome.  …

Such evidence consists of a brass cartridge found in a mine submerged in water being completely replaced by gold [Tasmania], a $20 gold coin being recovered after several decades covered in gold crystals [Alaska], gold impregnations in coal and fossilised timber [Ballarat], gold inside a fossilised shell [Croydon, Queensland] and iron concretions in a nugget identical to those in the surrounding soil [Coolgardie, W.A.].

What factors could influence the development of a large nugget in situ? Current thinking is:

2.            A method of dissolving the gold and retaining it in a stable profile within the groundwater for transportation (possibly over vast distances).

3.            A constant delivery of dissolved gold to a precipitation point such as the ground water table for a very long time.

4.            A precipitation mechanism to cause the gold to drop out of the transportation solution.

How were these provisions met in the Golden Triangle? A source of gold was provided by a large number of gold-bearing reefs present. The most likely scientifically proven reaction where gold within the reefs could have been dissolved includes chloride and hydrogen ions and oxygen [salt, acid and air] in simple terms.

Constant delivery of gold to a precipitation level would require a stable water table [not changing levels very much]. This would require very low rainfall, flat land and minimal crustal disturbance. An area such as Rheola has produced plentiful large nuggets at similar depth and not always at the basement level, where you would typically find large nuggets due to their Specific Gravity. This may indicate that the nuggets formed in situ where an ancient water table once existed.

Material that could have caused the gold to precipitate, drop out of the carrying solution include organic matter, copper, gold, and iron [iron sulphate].

It is agreed amongst geologists that the Golden Triangle had the ability to grow nuggets for some of the following reasons:

1.            The reefs contained pyrite which weathered to form sulphuric acid.

2.            The acid remained active for longer periods due to the lack of carbonate present to neutralise the solution.

3.            Sometime ago around the Tertiary period (maybe 5 million years ago) Victoria had a very dry climate adequate to generate saline groundwater (it is also known that the dissemination of large nuggets within Victoria reveals the distribution of saline groundwater even these days).

4.            During the same period Victoria had minimal crustal disturbance and was very flat (the Kosciusko Uplift had not commenced) thus ensuring the water table level was very stable.

5.            The region consisted of extremely iron-rich rocks (gabbro at Rheola) to aid in the precipitation of gold.

If nuggets did in fact grow in situ near ancient water tables, there’s a possibility that predictive techniques may be used in their location during modern-day exploration. It would be feasible to locate ancient water tables using geological cross-sections and mapping known large nugget depths. Modern-day land surfaces may have been tilted from the horizontal or disturbed through faulting during the Kosciusko Uplift. The trick would be to find the intersection of an auriferous ancient water table at the present surface in an area where no one has used a modern-day Gold Detector. The other advice I have is to look for areas containing iron-rich rocks (such as gabbro).

I hope you enjoyed this article. Leave any comments if you like. 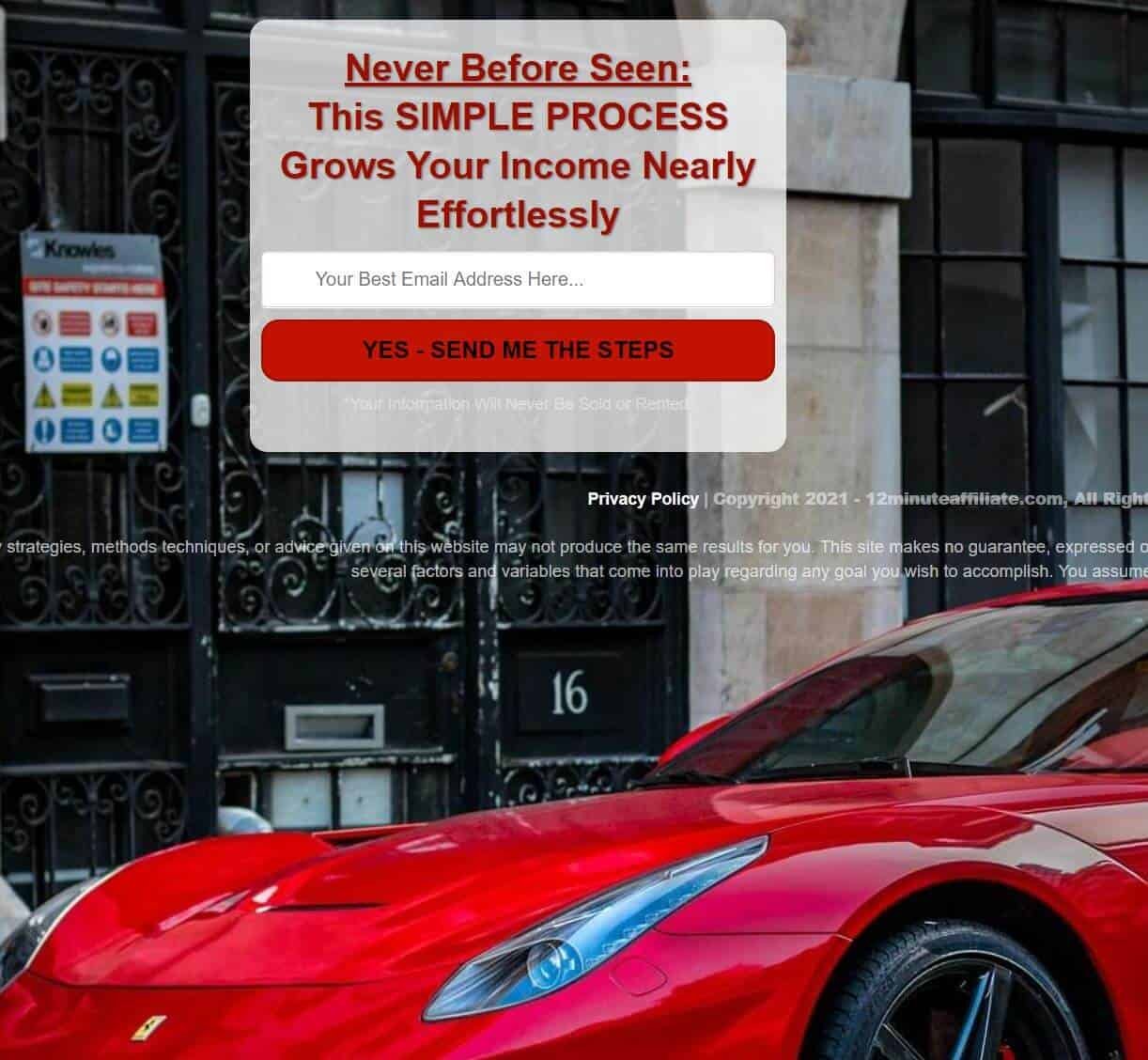 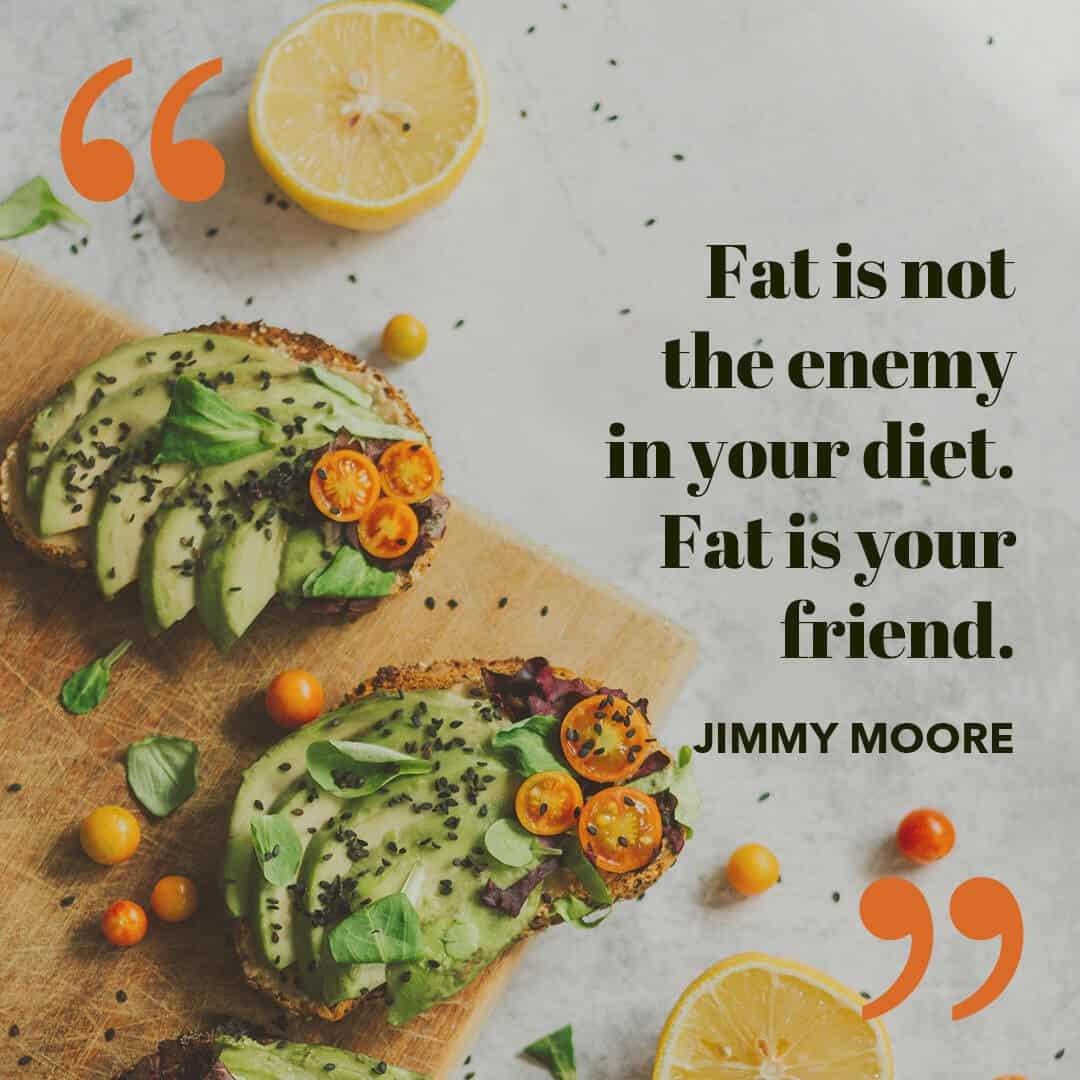 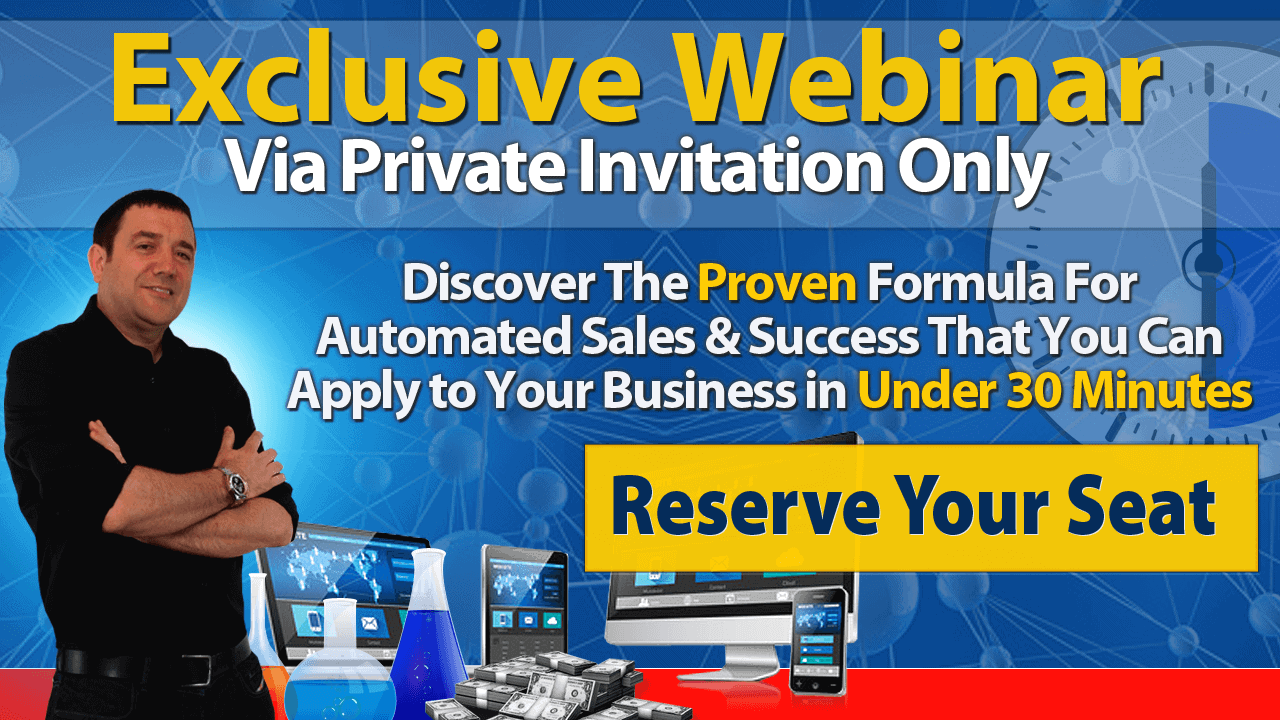 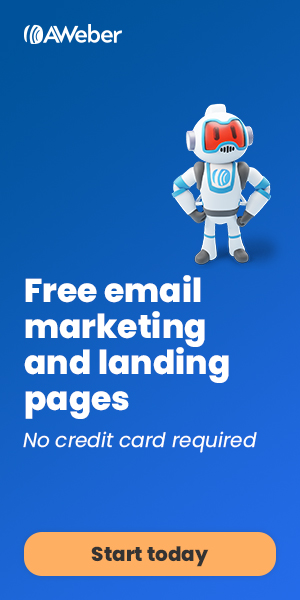